Little did I know, I was about to experience a world first.

The Double Fantasy Exhibition explores the personal and creative chemistry between the iconic couple John Lennon and Yoko Ono and their Imagine Peace campaign.

The free exhibition at the Museum of Liverpool expresses their deep and powerful love for one another through film, art and music and reflects their unique, creative flare and fame which influenced peace and human rights all across the world. This campaign went on to change their lives, music and other people’s lives (fans) forever.

Personal objects have been kindly donated by Yoko Ono especially for the exhibition, even a private collection which has never been displayed before. Emotional at times to witness what is before you, the museum includes rare film of John Lennon’s and Yoko Ono’s family, clothing pieces from their wedding in Gibraltar, even John’s Green Card which allowed him to travel freely to visit family in Japan and Bermuda with his son Sean, music produced by John & Yoko and even the guitar which is featured in the Give Peace a Chance video.

Fans of the influential couple also have the chance to write a message to hang up in the exhibition which leaves a personal and emotional journey.

The breathtaking productivity of the event leads up until John’s tragic and untimely death on 8 December 1980.

Through interviews, quotes and the most moving lyrics, the story of their personal and creative relationship along with their political activism and peace campaigning, is told in their own words for the very first time.

If you would like to visit the free exhibition please visit the Museum of Liverpool’s website: www.liverpoolmuseums.org.uk 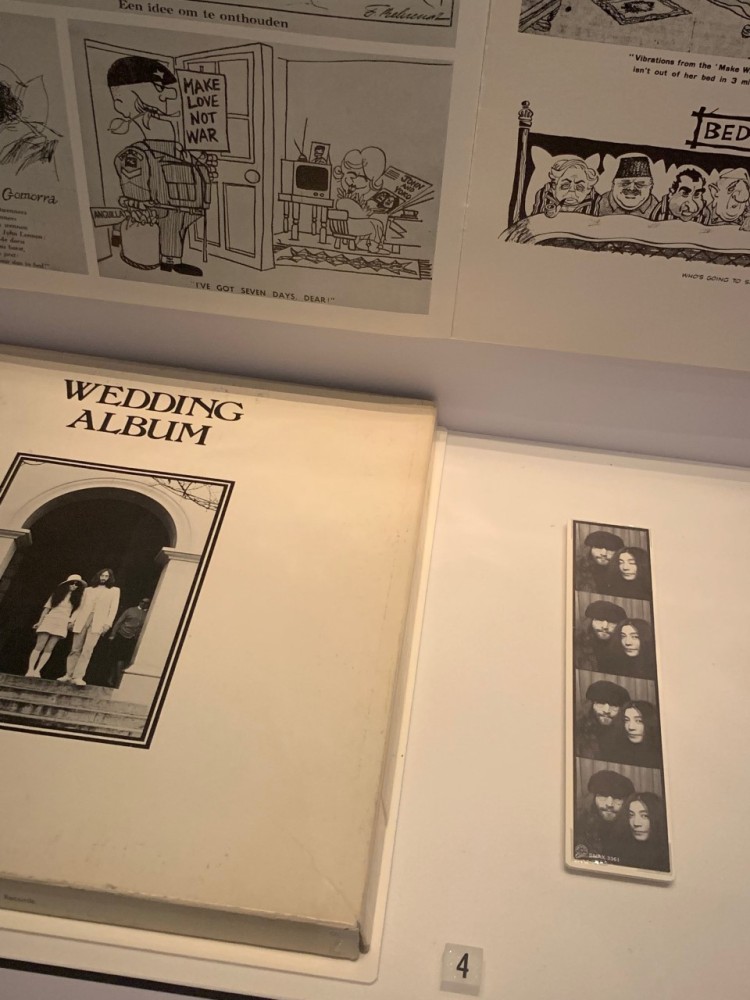 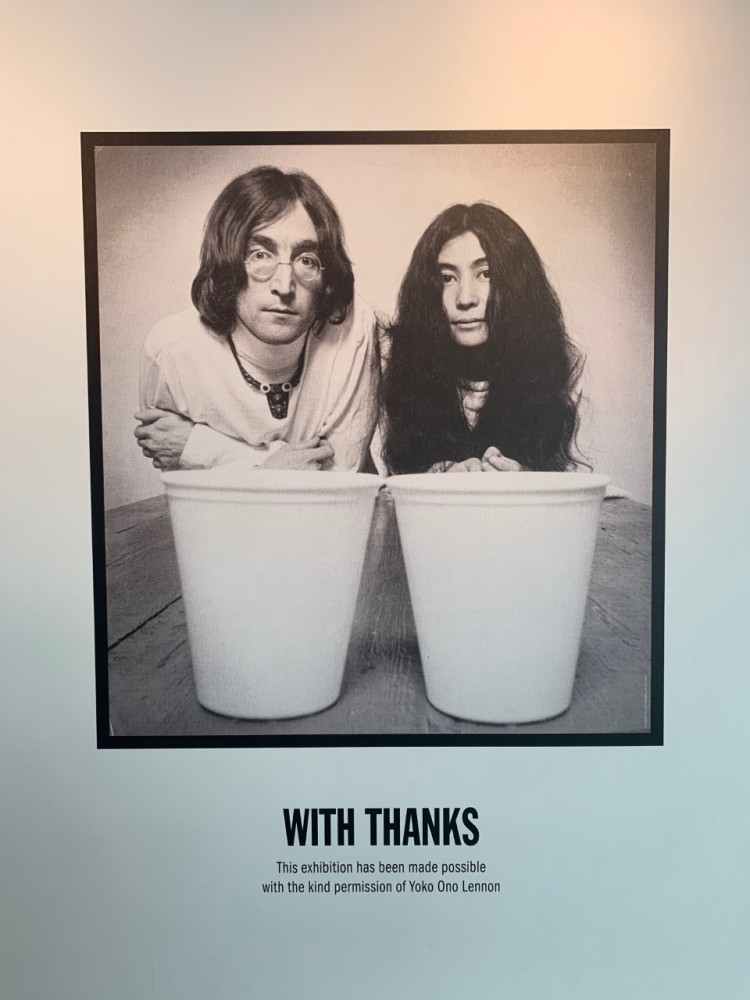 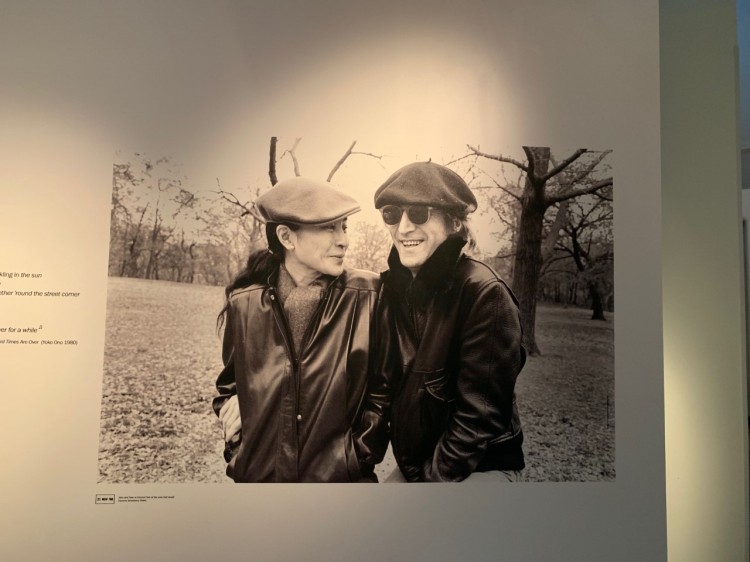